Confused by ‘Muscle Confusion’? Here’s What You Need to Know 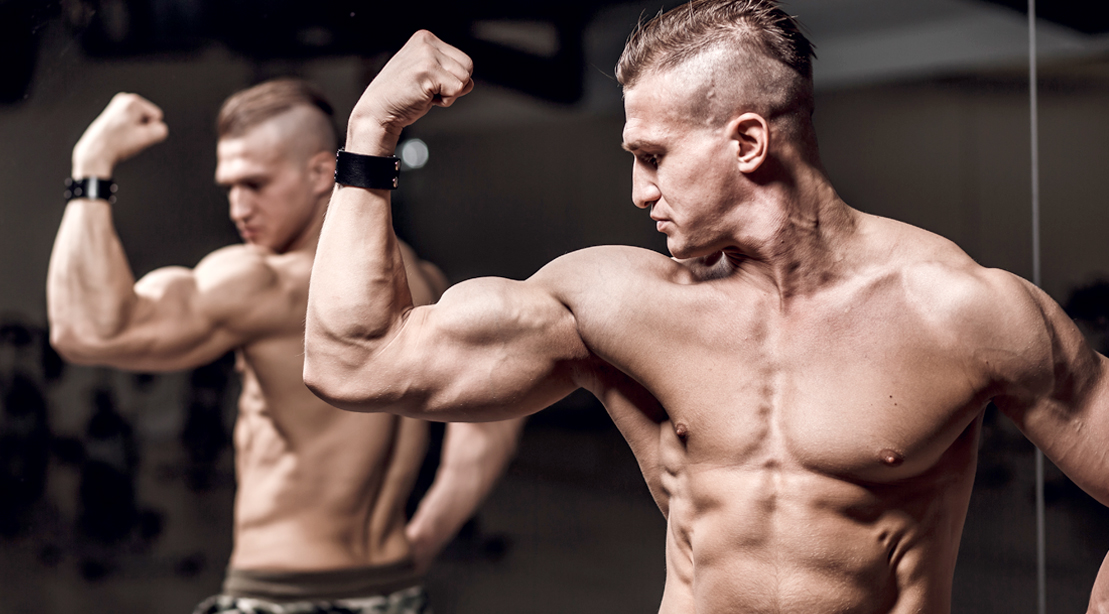 Muscle confusion is the idea that you can shock and surprise your muscles into growing. On the surface, this makes sense, because your body becomes efficient at the types of exercise it’s used to performing — this is why the veteran powerlifter with a 600-pound deadlift only PRs once a year and newbies get stronger every time they step foot in the gym.

However, nothing is ever as simple as it seems. Is there any truth to the idea that extreme variety breeds brawn? Let’s find out.

The term “muscle confusion” is confusing in and of itself, says Keith Gulliford, personal trainer and team development manager at Life Time, because it’s not an accurate term rooted in any sort of science, he says.

Despite this, the term “muscle confusion” became popular a few years ago — around the mid 2010s, when internet fitness culture really started to pick up — because of casual use on social media.

What the term implies, Gulliford says, is that repeatedly changing the workout stimulus via exercise selection, sets, reps, rest, weight, and tempo, “the targeted muscle or muscle group would be subjected to a never-ending “stimulus barrage” and therefore avoid the dreaded plateau.”

In other words, if you just keep doing different stuff, you’ll keep your muscles on their metaphorical toes, and they have no choice but to grow, adapt and strengthen.

Except that’s not at all what happens.

“I honestly don’t believe that in my time as a fitness professional I’ve ever ‘surprised my muscles’ or ‘kept them guessing,’” Gulliford says.

In fact, attempting to achieve muscle confusion can result in quite the opposite of what you’re after.

Using new or random movements every day or week can often not only result in poor, potentially unsafe form, but can seem overwhelming for people, especially those new to exercise, Gulliford emphasizes.

It’s also important to remember that random exercise yields random results. If you don’t have any sort of structure in place — you’re just choosing your workouts based on what you saved on Instagram last night — you risk developing muscle imbalances or overuse injuries.

For instance, depending on the types of workouts you randomly choose, you might end up with an extreme disparity in your quad strength to your hamstring strength.

In general, to get good at something, you keep practicing that thing. This concept applies to creative arts, to sports, to workmanship and, yes, to physical fitness.

“Practice makes perfect and practice makes permanent,” Gulliford says. “You wouldn’t expect an NBA player to make the buzzer-beating shot without having gone through that shot thousands of times in practice, right? Exercise movements are no different and one should be exposed to that movement pattern often in order for it to become safe, efficient, progressive and permanently perfect,” he says.

There’s a reason all of the most successful fitness professionals with a results-driven track record use similar protocols: They work.

The best trainers put their clients through periodized programs that follow the principle of progressive overload. The important differentiation is understanding variation versus randomness.

“What I think keeps a program fresh and exciting while still remaining safe and geared toward the client’s goals is to differ by degree, not kind,” Gulliford says. “For example, if you have a squat pattern in your program, then sprinkle in the occasional tempo squat or pause squat. That way the movement pattern is being hardwired while the muscles are given a fresh overload.”

How to Break Through a Plateau

Plateaus are bound to happen, especially if your “workout program” consists of extreme and complete entropy.

You can bust through a plateau and minimize them in the future by implementing progressive overload. Progressive overload involves exactly what the name implies: Over a period of time, your workout program becomes incrementally more challenging, thus posing continual opportunities for adaptation.

How it works: Over a defined period of time, usually six to 12 weeks, one of the exercise variables will change so that you do more in the way of volume and/or intensity (sets x reps x weight).

“This way, the targeted muscle experiences a steady but consistent overload stimulus and will in turn become bigger and stronger while giving connective tissues such as ligaments and tendons time to adapt and handle the increased volume,” Gulliford explains.

Hello Friends, I am Vaibhav, A Fitness trainer and Health Consultant. Hope you like my Blogs, and tips. Comment below for any help or suggestion. _Thank you.

These 4 Heavy Bag Drills will Improve Your Boxing Technique

Tips to detox your body this Summer

These 4 Heavy Bag Drills will Improve Your Boxing Technique